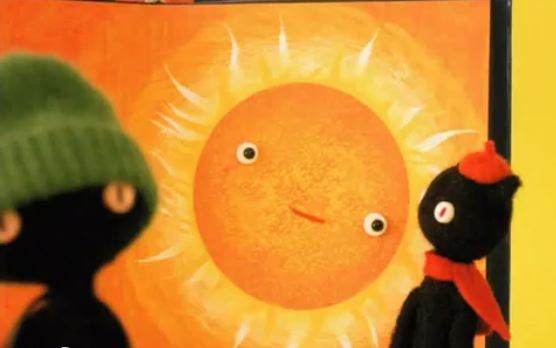 There’s some terrific science-based music out there, but some of the best comes from They Might Be Giants. They did a cover of a song by Hy Zaret called “The Sun Is A Mass of Incandescent Gas,” and made a cute music video:

However, someone must have given them some grief after that came out because they released a new song called “Why Does the Sun Really Shine? (The Sun is a Miasma of Incandescent Plasma)”:

In case you’re in the mood for nostalgia, here’s a little movie of the original song, from Tommy Glazer’s wonderful Space Songs album: