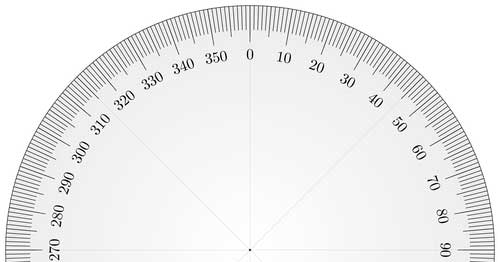 Why 12 Dozen and 360 Degrees Makes Sense

Math students through the ages pound their heads on their desks, asking the same question: Why do the numbers 12, 60, and 360 show up so often? Specifically:

Anyone who uses metric measurements immediately finds these sorts of numbers cumbersome and bizarre. Sure, these numbers are a hassle if you’re multiplying, adding, or subtracting. But in one respect these numbers work far better than metric: dividing equally.

For example, 12 can be divided equally into halves, thirds, fourths, and sixths. So if you’re selling eggs, a group of a dozen makes far more sense than a group of ten.

100 degrees is wonderful when you need to work with fine increments (such as the difference between 35 and 36 degrees Celsius) but it’s a pain when you need to split it into thirds, eighths, and other odd divisions.